An “Array” of Weaving Tests

I’m always on the lookout for new yarns for weaving, especially nice wool yarns in a finer grist. When I noticed that SweetGeorgia was now handling GIST’s yarn Array, it seemed like it would be a good weaving yarn. It is not a superwash, which I prefer, so I was curious to see how it behaved both in the weaving and the wet finishing.

I also have a friend who adores the colour lime and since Array comes in packages of 4 hue values, AND since one of those packages was lime, I had all the justification I needed to buy two packages. I added a cone of natural as well, just in case I might run out of the lime. That also allowed for a 5-step value gamp and a little more contrast, given how close some of the value steps are.

After I got the yarn, I ran some technical tests: a physical exam to look at the yarn closely, a tug or snap test, and wound around a small wooden ruler to see how many ends per inch I might use.

In the end, my wrap provided the same numbers suggested by GIST—20 for plain weave, 24 for twill. Sort of. I wanted to see if I could weave more openly than recommended and if the result could then be wet finished to provide stability.

After playing with several ideas, crunching the numbers to see if I had enough yarn for what I was planning, I finally came up with a 5-step value scale with the darkest values on the selvedges and a natural central stripe. Initially, I thought about making the scarf mostly white with a single repeat of a value gamp at either end of the scarf. Then I decided there was plenty of lime to weave the entire scarf as repeating value gamps.

The selvedge tends to draw in a bit more than the centre of the cloth, so I wound the two darkest stripes at each edge at 32 ends with the other values at 24 ends. Since I needed to weave some samples and the scarf, I wound the warp 5 meters long with 232 ends.

The snap test indicated plenty of strength for the warp. The yarn is a wee bit ‘hairy’ so I wound the warp using two ends at a time, which made a 2-by-2 cross. Given the hairiness, a 1-by-1 cross would likely cause some issues as the fibres can grab each other. I used my ‘usual’ method (see The Intentional Weaver course on the School of SweetGeorgia): rough sleyed the warp (4 ends in a 5-dent reed), then beamed it back to front using my warping valet/trapeze. To groom the warp, I gave a sharp tug to straighten out the yarns. To move the lease sticks through the warp, I tipped the leading stick on edge to create a shed.

By the end, the warp was a bit ‘sticky’, so I used a wide toothed brush to take out a few tangles before rolling on the last half yard. Just a few quick flicks of the brush were all it took. The threading, sleying and tying on proceeded without problems, and I began weaving. 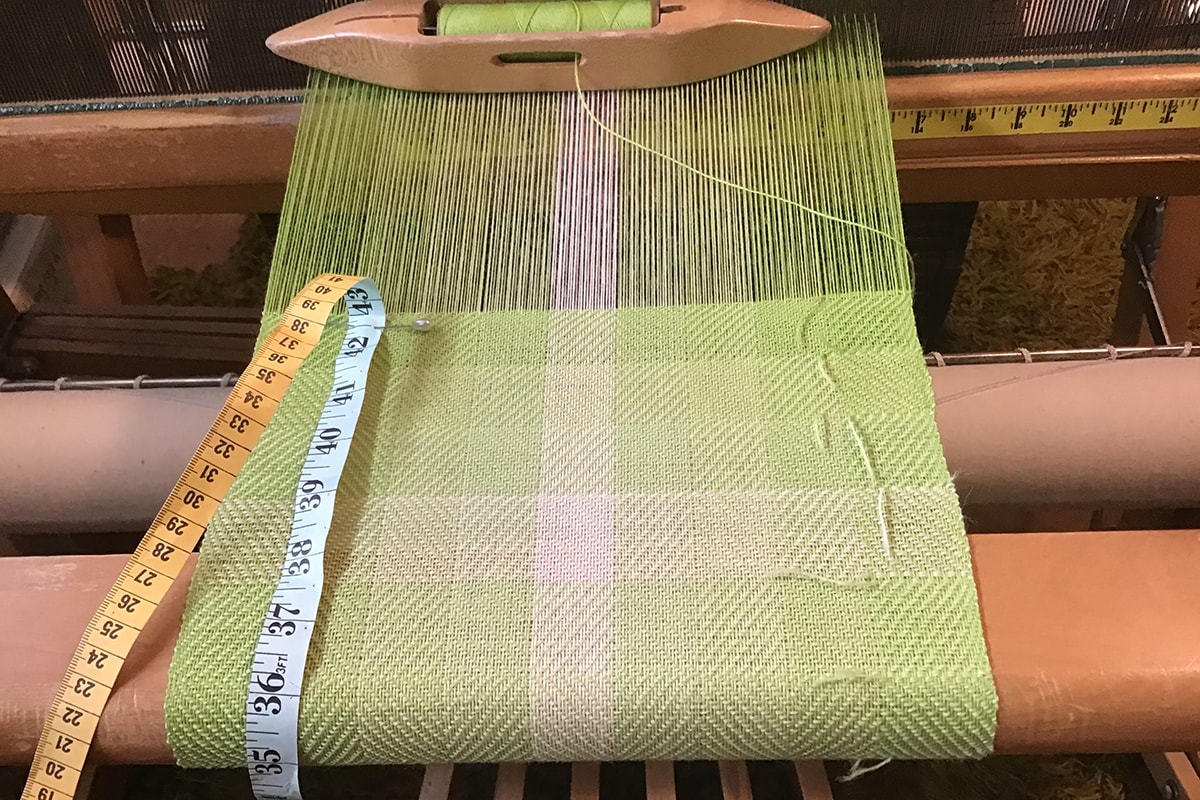 Weaving in twill, the warp was quite ‘open’ and careful placement of the weft was required but do-able. Weaving plain weave was much easier. But I preferred the twill cloth for a scarf because of the increased drape and gentler feel after wet finishing.

I wet finished by hand in a basin, using warm water and a tiny bit of Dawn (original formula) and used my hand as a ‘claw’ to swish it around pretty vigorously. From time to time, I checked the cloth by running a fingernail across the threads and it didn’t take long to reach a state I felt was appropriate for a scarf. I gave the cloth a good hard press and trimmed the fringes (the scarf and samples were hem-stitched on the loom).

The plain weave actually feels quite nice compared to the twill. It is lighter/thinner, but also tracked significantly, which can be pleasing as it gives a nice texture reminiscent of a very fancy twill. 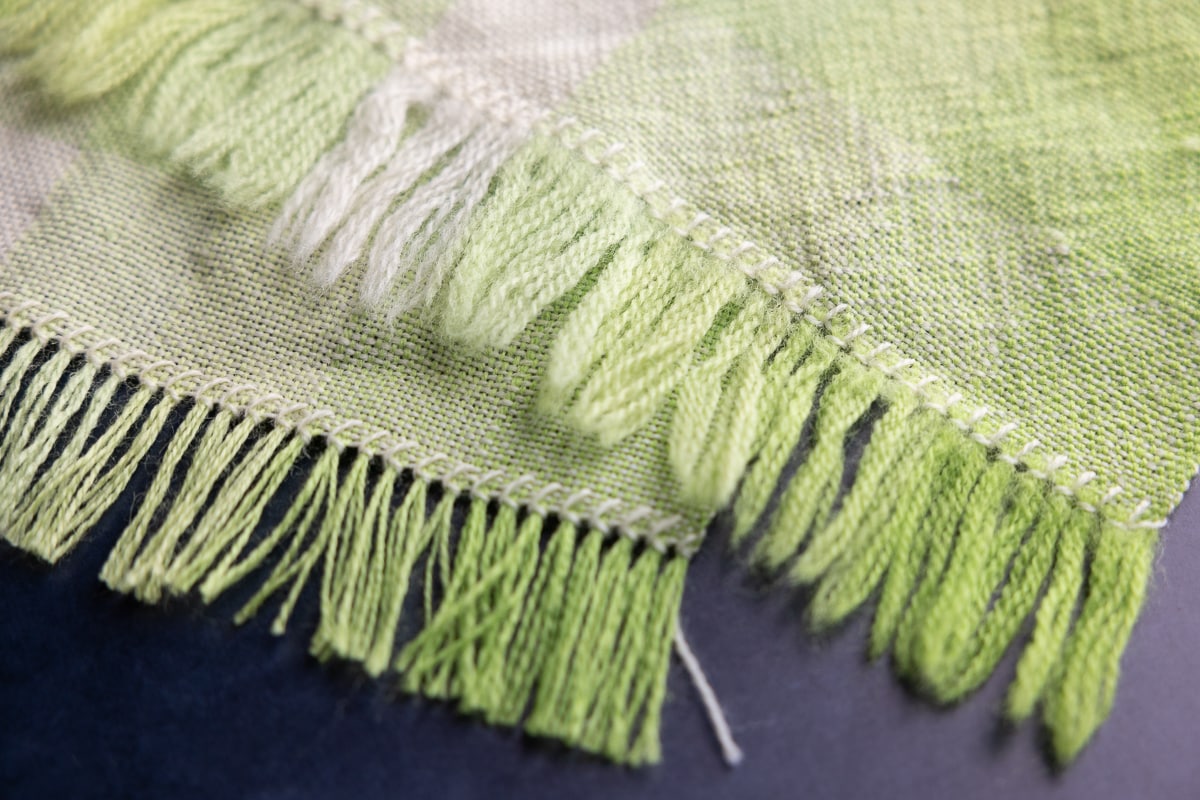 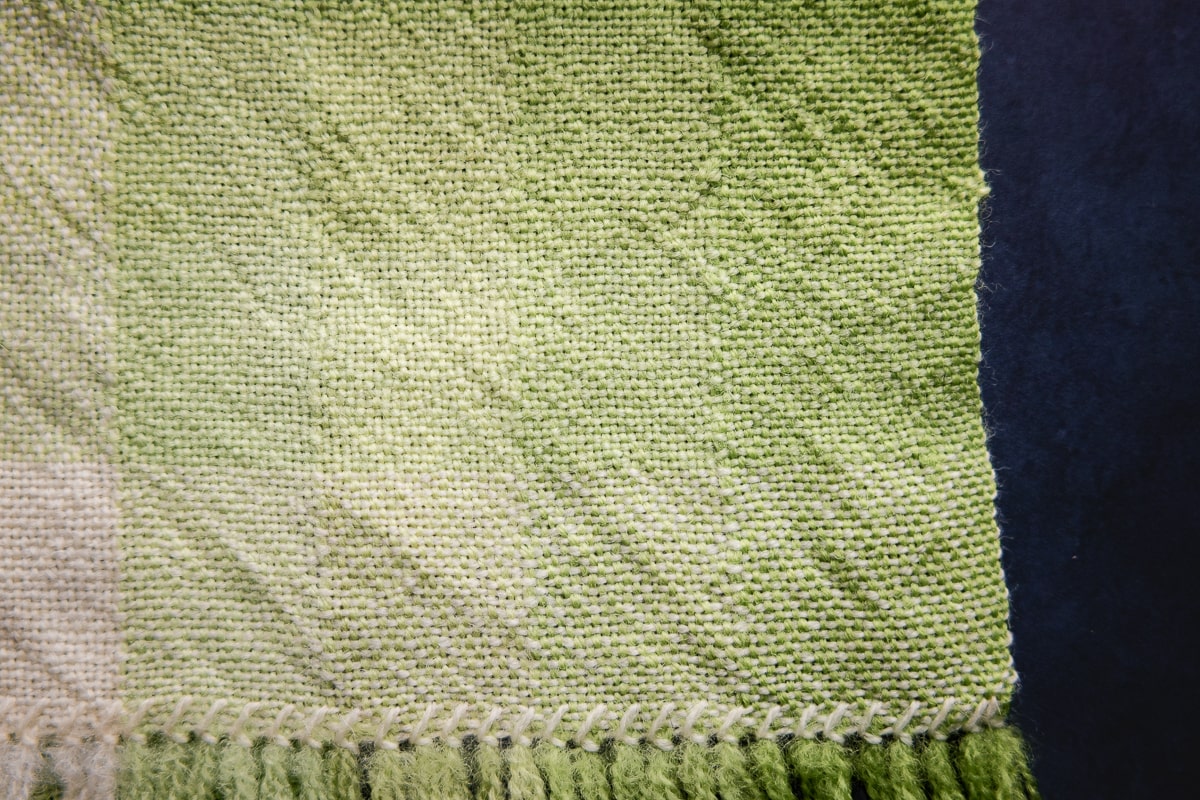 The twill feels very nice to me and is thicker, so will be slightly warmer (important when living where the winter temps can dip rather sharply). 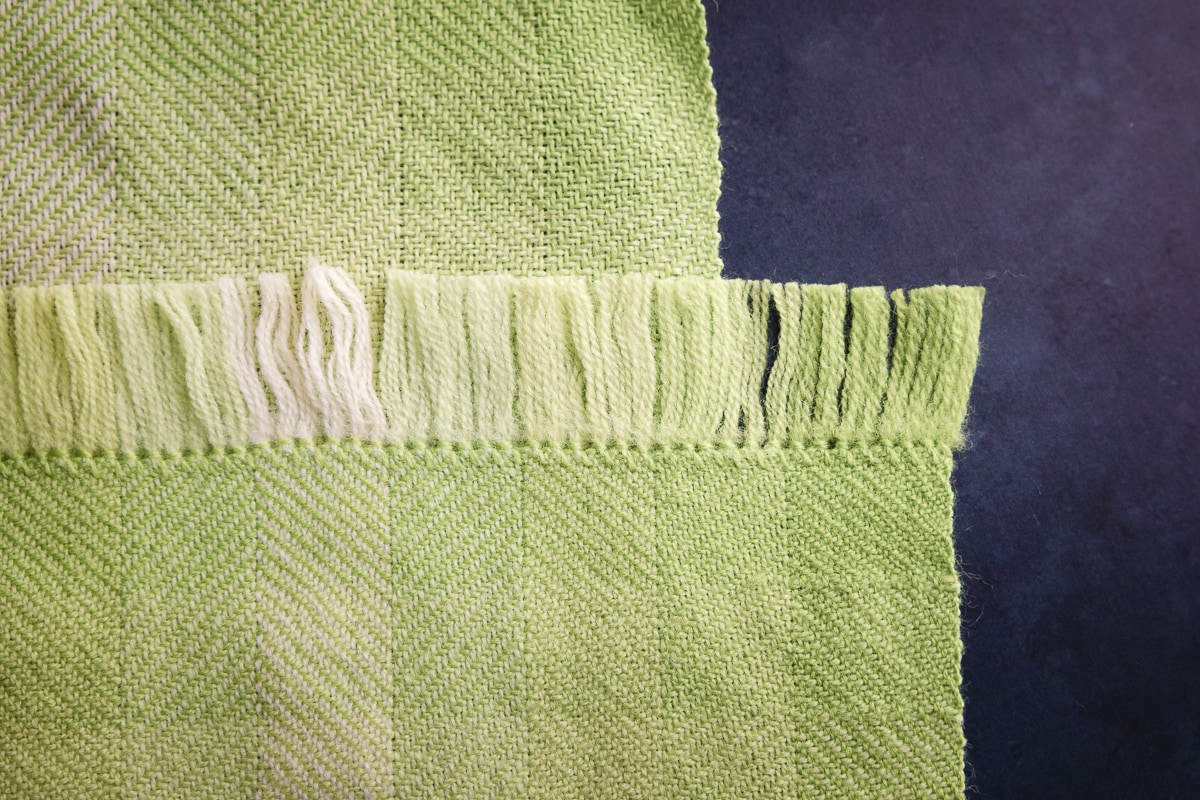 If someone is looking for a yarn for garments, the Array would perform quite well, I think. With a good wet finish, sufficient fulling to add stability, and a hard press, Array at 20 epi/ppi would likely cut and sew without too many challenges. At about 11 inches (about 29.5 cm—I have imperial reeds mostly so still work in epi) and 20 epi, weaving twill was a bit of a challenge but most of the little inconsistencies in my beat disappeared in the wet finishing. However, if I were going to scale up to 36” or more in the reed, I suspect 20 epi/ppi would work just fine. Or at least well enough. If the desire was for a tailored garment, I’d suggest 24 epi/ppi for a sturdier finished cloth that could cut/sewn fairly easily. I would most likely use a temple at that epi and width to get a balanced cloth.

Overall, I am pleased with the Array for the project. There were no broken ends or frayed ends and the yarn behaved nicely in the loom and shuttle with very little effort in wet finishing.

We hope you’ll consider using Array in your next weaving project, too! Find just about every gradient colour under the rainbow right here on https://www.sweetgeorgiayarns.com. 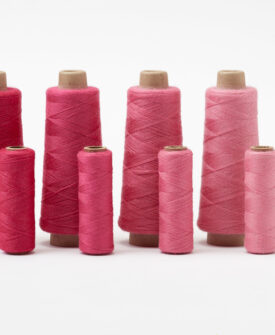 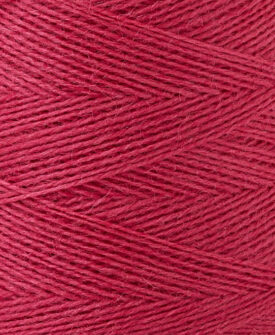 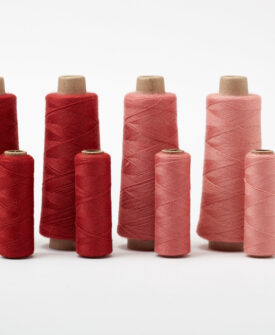 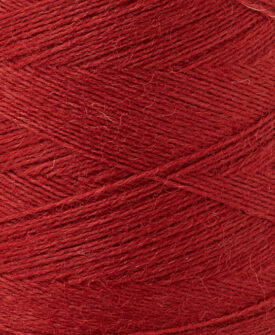 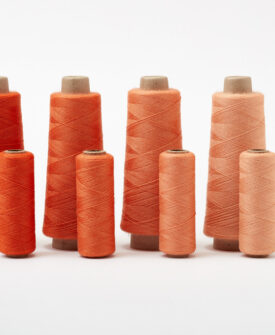 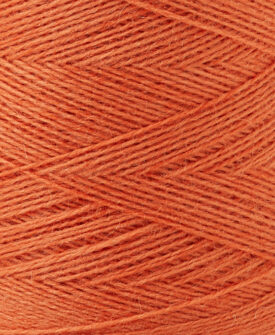 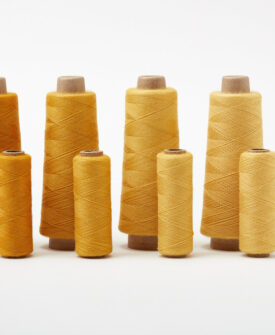 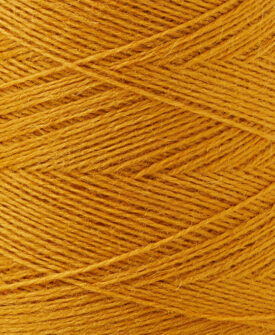 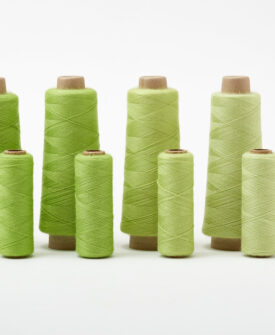 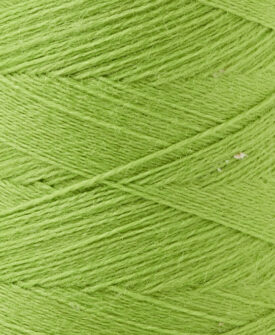 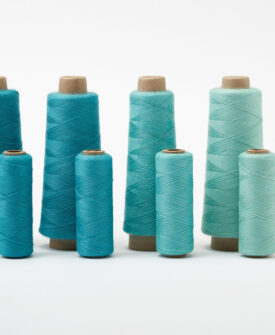 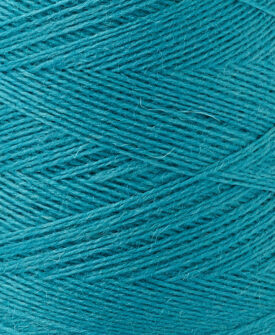 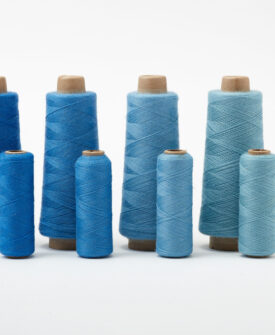 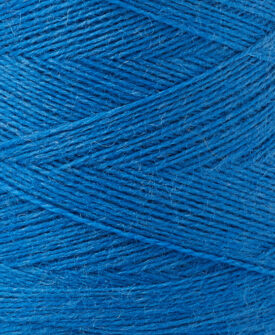 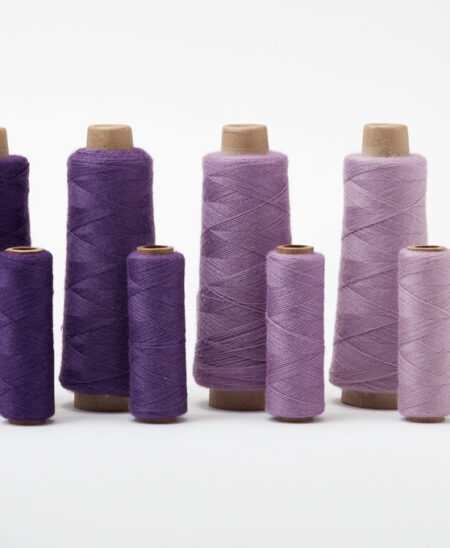 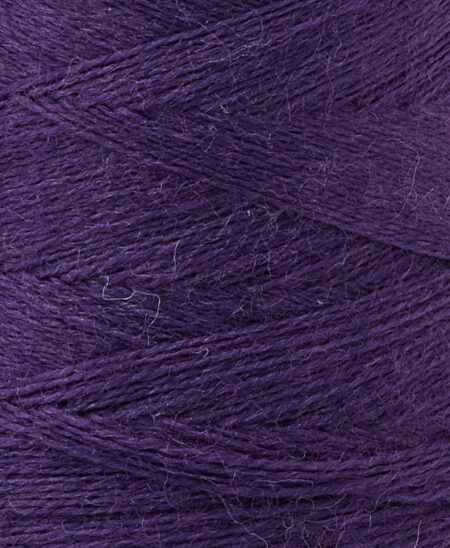 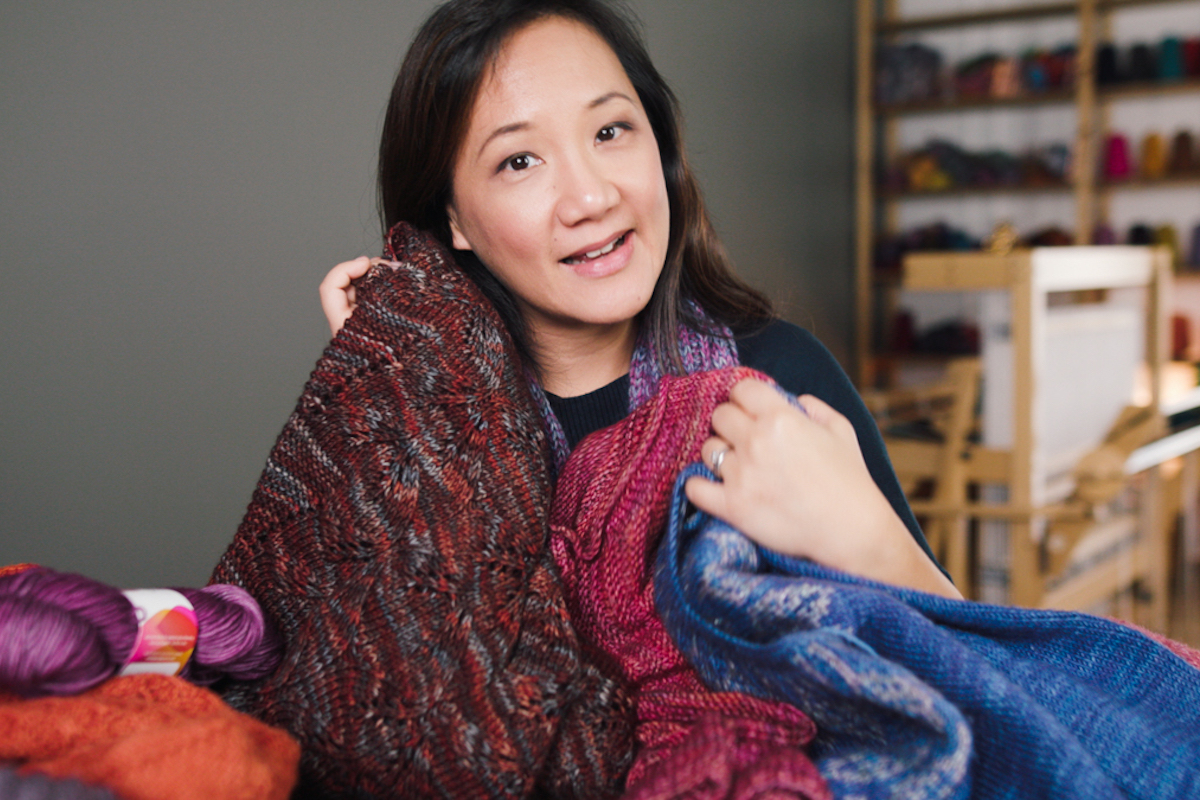 Knitting with my Favourite Sweater Yarns

what makes a good sweater yarn for me

END_OF_DOCUMENT_TOKEN_TO_BE_REPLACED 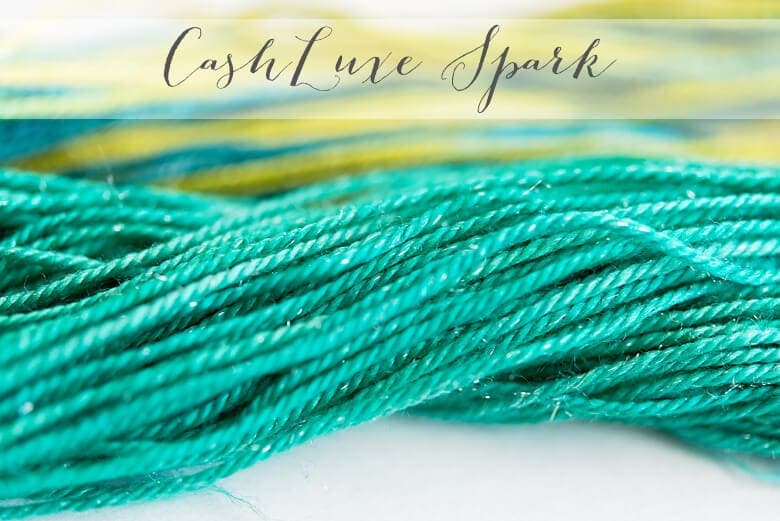 This month, I moved cross-country to be closer to ...
END_OF_DOCUMENT_TOKEN_TO_BE_REPLACED 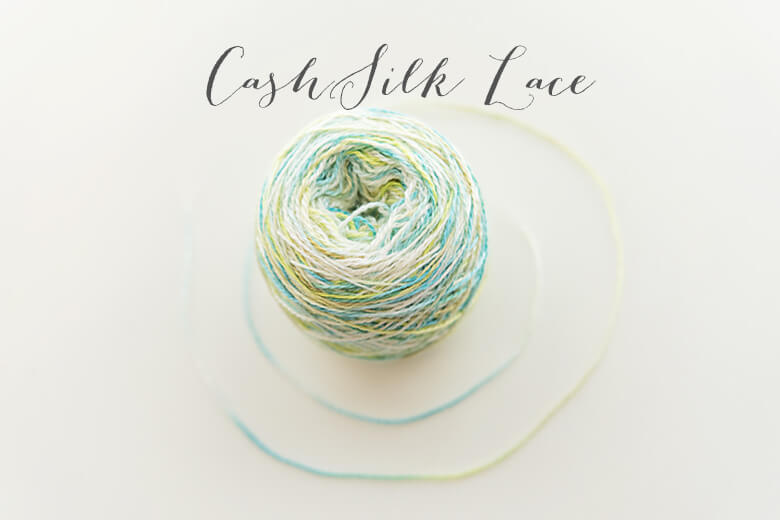 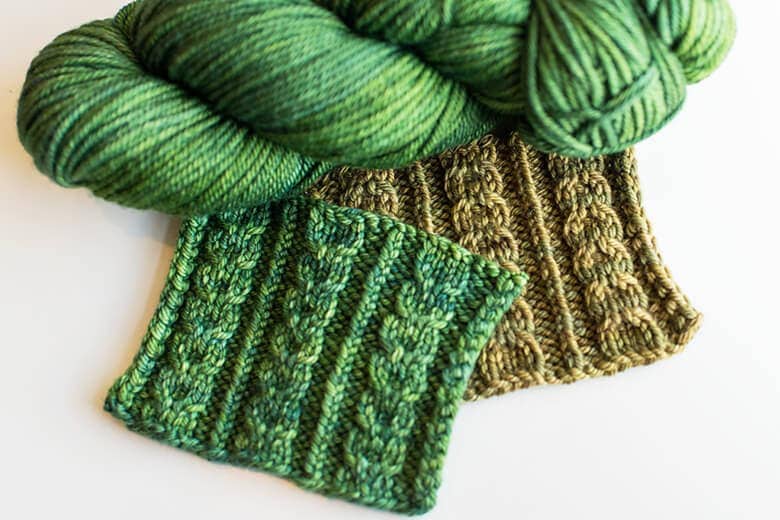 A couple of weeks back, the groundhog predicted an...
END_OF_DOCUMENT_TOKEN_TO_BE_REPLACED 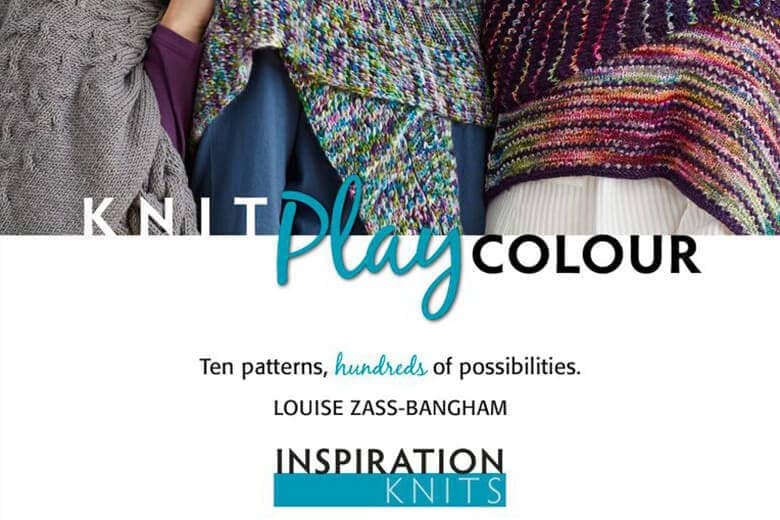 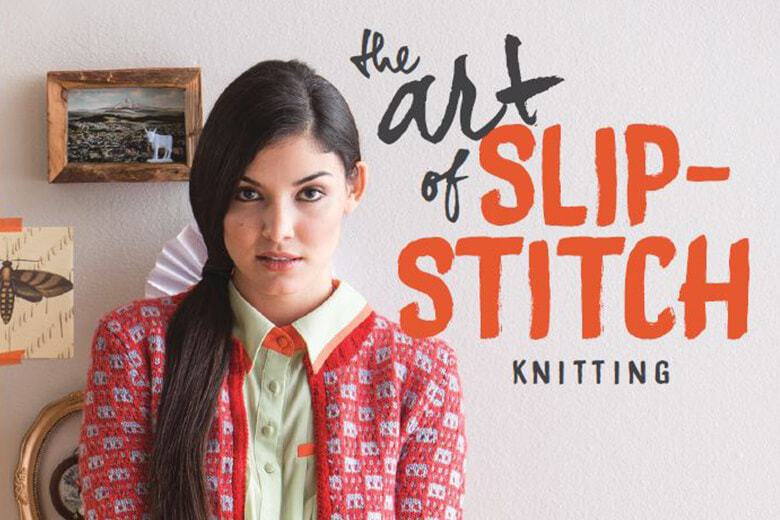 The Art of Slip-Stitch Knitting

We were given an opportunity recently to take a lo...
END_OF_DOCUMENT_TOKEN_TO_BE_REPLACED 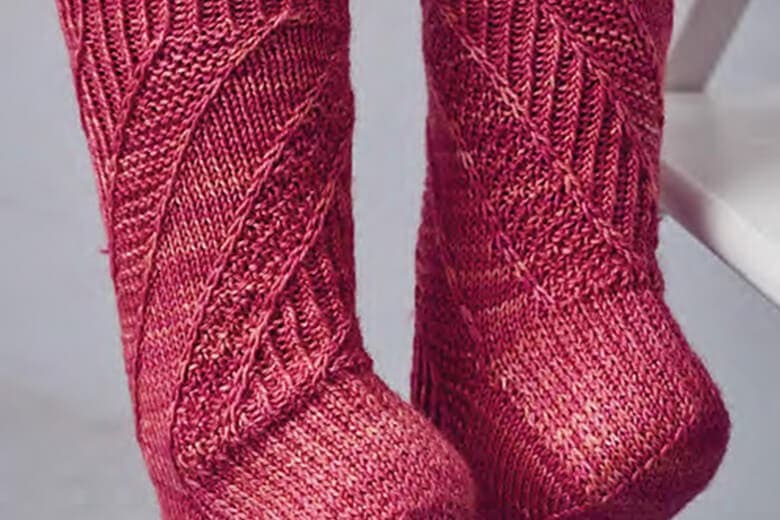 There are some GORGEOUS new socks by designer Mone...
END_OF_DOCUMENT_TOKEN_TO_BE_REPLACED 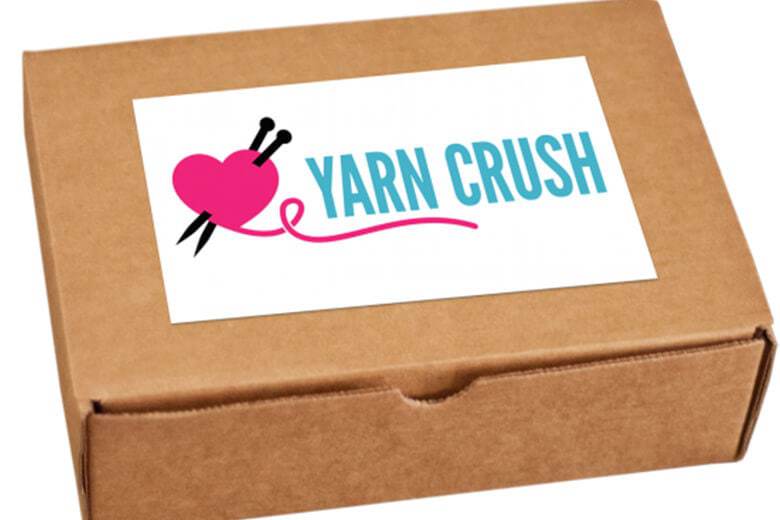 The amazing Woolly Wormhead has come out with a ne...
END_OF_DOCUMENT_TOKEN_TO_BE_REPLACED